On December 27, 2020, President Trump signed the Consolidated Appropriations Act for 2021 into law after it was passed by Congress. In addition to funding the federal government for 2021 and providing $900 billion in COVID-19 relief funds, the legislation includes a number of important provisions impacting states in the areas of Medicaid coverage, reimbursement, and program integrity. Myers and Stauffer is providing this client alert to ensure states are aware of several notable and impactful provisions. For the full legislation, see https://www.congress.gov/bill/116th-congress/house-bill/133.

In summary, the legislation takes the following actions that are discussed in more detail in this alert:

More information regarding the covered topics is provided below.

The new reporting by states to CMS must include the following items:

It is important to note that the Medicaid Fiscal Accountability Regulation (MFAR), which was withdrawn by CMS in September 2020, included similar non-DSH supplemental payment reporting requirements.

The legislation requires CMS to make the information available publicly on the CMS website.

1 The legislation does not specify the upper payment limit intended by this provision. However, the withdrawn MFAR rule would have required an assurance that total Medicaid payments will not exceed “the upper payment limits specified in § 447.325”. 42 C.F.R. § 447.325 refers to the limitation on reimbursement for inpatient and outpatient facility services to the customary charges of the provider and no more than the prevailing charges in the locality for comparable services under comparable circumstances.

Beginning with the adoption of the 2008 DSH audit rule, the cost of services related to dually enrolled (Medicare and Medicaid or Private Insurance and Medicaid) individuals has been included in the DSH calculation of uncompensated care costs. However, the inclusion of the associated Medicare and other third party payments as a reduction to dually eligible costs has been the center of numerous court cases nationwide. The treatment of these payments has undergone several iterations over the years ranging from offsetting all the payments, to offsetting none of the payments, to only offsetting payments on or after June 2, 2017. This act now only allows the inclusion of costs and payments for services for which the Medicaid state plan or waiver is the primary payor for such services. Therefore, the Act entirely excludes both the costs and payments for services related to dually enrolled individuals from uncompensated care costs.

Application of Limits for Certain Hospitals

Some hospitals may still qualify for an exception to continue to include the dually enrolled individuals (costs and payments) in their uncompensated care costs as is done currently under the Medicaid DSH limit calculations (as of 1/1/2020), if it results in a higher DSH limit.

Medicare SSI days are a statistic commonly used in the Medicare DSH payment calculations so hospitals are familiar with this statistic. However, it has not been commonly used in the Medicaid DSH calculations. Medicare SSI days are days where patients were entitled to benefits under Medicare Part A and to supplemental security income (SSI) benefits (excluding any State supplementary benefits paid with respect to such patients).

The addition of this exception could complicate DSH payment methodologies for states that wish to maximize payments to safety net hospitals during the DSH payment process. There also appears to be a need for additional guidance from CMS related to several issues including clarification of what is meant by most recent cost report period SSI ratio when making DSH payments and performing the DSH examination.

These DSH amendments take effect on October 1, 2021, and apply to payments made during fiscal years beginning on or after such date. It is not clear at this time whether CMS intends to implement this based on federal fiscal year, state fiscal years, or hospital fiscal years. Further guidance will be needed from CMS related to the effective date and whether a pro-ration will need to be made at the time of the DSH audit.

Sec. 207. Clarifying Authority of State Medicaid Fraud and Abuse Control Units to Investigate and Prosecute Cases of Medicaid Patient Abuse and Neglect in any Settings

If you have questions regarding the Consolidated Appropriations Act of 2021, or its associated impact, please reach out to your Myers and Stauffer contact or a member of our leadership team below. 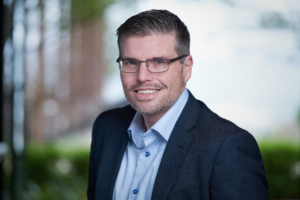 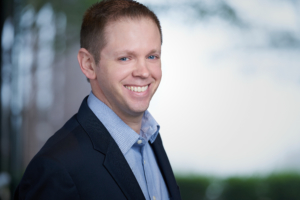 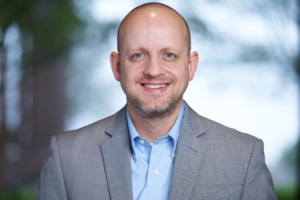 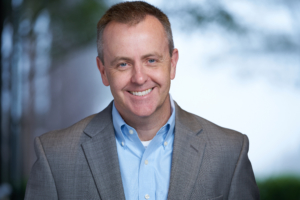 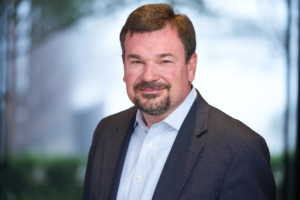 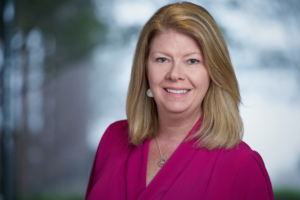